The Next Generation of 3D Printable Materials for Home Printing 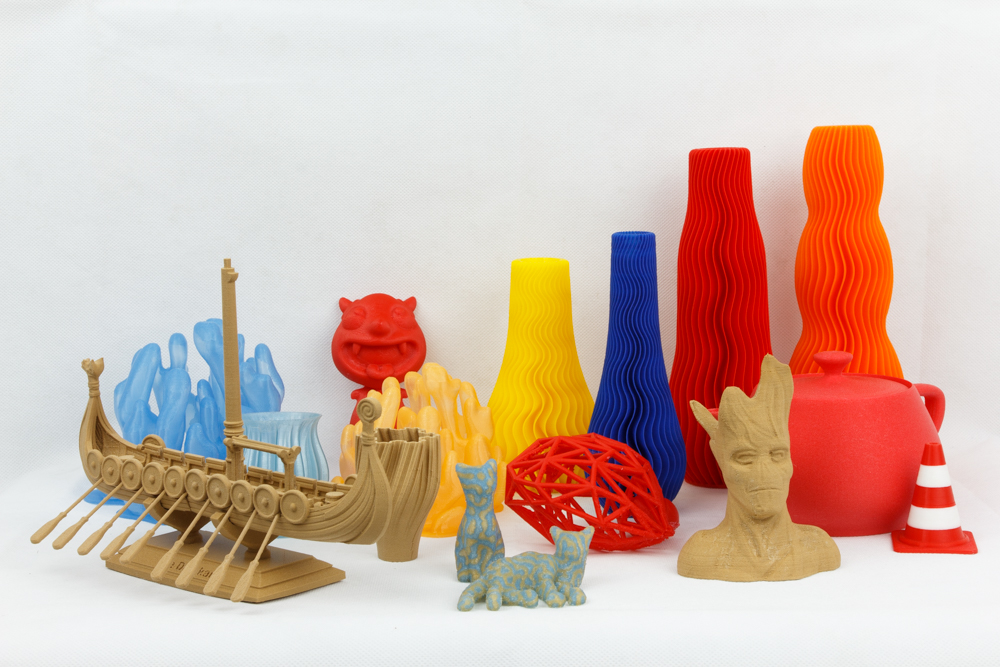 3D printing has already come a long way. In 1983 pioneering inventor Chuck Hull developed the first stereolithography device that used UV rays. This process hardened resins layer-by-layer into 3D objects. Since that time, the technology has not only become applicable to a wide range of new materials but has also brought the ability to print those materials to desktop formats for home use. Despite the immense progress that has already been made in the last 35 years, new developments are still taking place on a regular basis. Here are three of the latest materials that are gradually finding their ways into 3D home printing applications.

Ceramics are among the harder materials to 3D print. However, with some recent advances, the field of 3D printing ceramic objects is quickly growing. Industrial-grade printers can create ceramic objects by using a sintering process on a mixture of clay with a binding medium. But, smaller printers that extrude clay in layers are also becoming available. The latter technology has brought ceramic printing down to the home level. Filaments for common FDM printers that contain a mixture of polymer and ceramic can also be used to print objects that, after being fired in a kiln, contain only the residual ceramic material.

For years, industrial 3D printers have created precision metal parts using a process called selective laser sintering (SLS). Now, however, a major push wants to bring the ability to make metal parts and objects through home printing. One major development has come from a company called Desktop Metal, which created a desktop-sized metal 3D printer. Though this printer costs nearly $50,000, it is significantly cheaper than most SLS printers. It brings the industry one step closer to true home metal 3D printing. The 888 3D printer from Ability3D, hopes to bring the cost down by combining welded layers and traditional CNC machining technology. 888 is expected to sell for around $3,000, making it the first affordable metal 3D printing option for home printing.

Like ceramic, FDM 3D printers use carbon fiber in the form of mixed filaments, typically in combination with standard PLA or nylon filament. The carbon fiber gives objects greater strength, though not as much as traditional carbon fiber in an epoxy matrix. As carbon fiber 3D printing becomes more advanced, though, the strength and durability of the parts made with it will likely continue to increase.

These are just three of the dozens of exciting materials that are gradually becoming printable on desktop 3D machines. These materials have the potential to make home 3D printing an incredibly useful technology capable of manufacturing objects ranging from plates and bowls to simple automotive parts. At the moment, no one knows just how far this technology could go. Now we can see that 3D printing will play a major role not only in factories but in people’s homes. Visit Me3D to learn more.